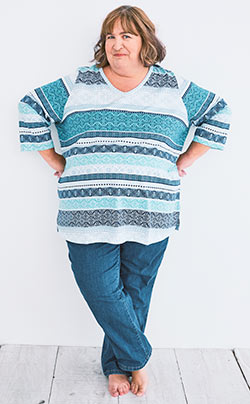 In her previous lives, USA TODAY bestselling author Terri Brisbin has lived in ancient Egypt and medieval Scotland, but here and now she’s stuck in the wilds of southern New Jersey with one hubby, three sons (and three daughters-in-law), and FOUR grandbabies! When not living the life of a glamorous romance author or writing her way through deadline-binges-o-mania, she also continues in her practice as a dental hygienist.

Since 1998, Terri’s more than 46 historical and paranormal romance novels, novellas and short stories have been published by Berkley, Harlequin, Kensington, NAL and SMP Swerve and released in 20 languages in 25 countries! Terri has also self-published some works and is working on more stories now that will be released through 2020!

You can connect with Terri here on her website (terribrisbin.com) or on social media by clicking any of the links above!