It’s vacation season and excitement mounts as that long-awaited time at the beach approaches. To add to your anticipation, some Harlequin Historical authors are offering a bevy of prizes to fill your beach bag with fun items (and BOOKS of course!) for that relaxation time.

Each participating author will have an activity planned on their website for their special day. You may be asked to comment on a blog, do a scavenger hunt, or visit a Facebook page. For each day you participate, your name will be entered into the Grand Prize drawing. END_OF_DOCUMENT_TOKEN_TO_BE_REPLACED

May 17th, 2012 by Terri Brisbin & filed under The Herald's Call | Comments Off on Visiting Maine

I’ll be visiting the Maine Romance Writers this weekend for their annual retreat. I’m speaking about goals and motivation for writers!

FMI – visit their site! Maybe I’ll see you in Portland?

Soon, very soon, I’ll be republishing my first four books, originally released by Berkley Jove/Time Passages/Highland Fling, in digital formats! Yay!! This is especially for all those readers who keep asking about my three time travel romance. So, I wanted to give you a quick peek at the beautiful new covers that were designed for them — what do you think?

Those are the three Clan MacKendimen books – two time travels and a historical in between….which is how I’d originally planned them to be released!

And, the final time travel — to Elizabethan England:

Aren’t they pretty?  I’ll post info here and on my FB page as they are available for Kindle, Nook, Kobo, Sony, iBooks, etc….hopefully in early-mid November!

Girls’ Night Out in NJ!

I’ve been invited to speak at a very special event at the Monmouth Museum in Lincroft, NJ on August 24th — a Girls’ Night Out! 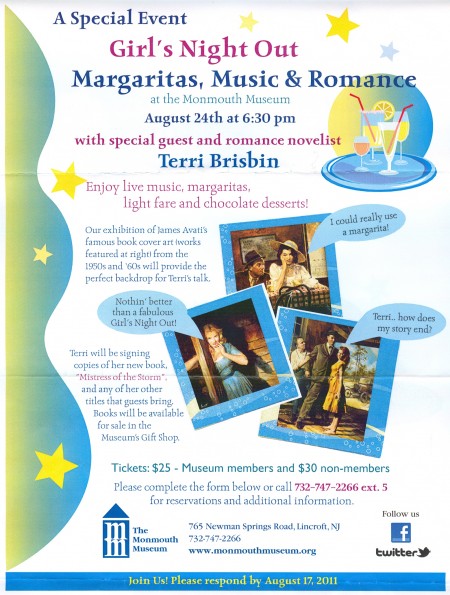 I’ll be talking about writing romances, the covers we love and hate and answering questions from the audience. There will be chocolate and margaritas and even a few prizes given out — in other words – FUN! I hope you can be there. Contact the Monmouth Museum for more info or to sign up!

And yes, this is also open to MEN WHO DARE!

February 9th, 2011 by Terri Brisbin & filed under The Herald's Call | Comments Off on Pleasure Me event….LOL! 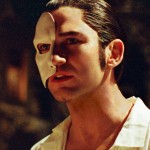 I know that had to grab your attention! A writing colleague is celebrating the release of her new book PLEASURE ME with a month-long blog event featuring lots of authors and giveaways. I’m today’s guest and chatting about the inspiration I get from Gerard Butler — especially while writing my upcoming Harlequin Historical – HIS ENEMY’S DAUGHTER!

My goodness! Between all the blogs I’ve been doing, I really haven’t posted anything new here so I wanted to update things a bit —

January – NOW! – my short story “Kidnapping the Laird” is part of the huge anthology MAMMOTH BOOK OF SCOTTISH ROMANCE and it’s on the shelves and available online now.  Isn’t the cover just lovely? There are 21 stories in varying settings and time periods — something for everything! Mine is a historical about a marriage of convenience and what happens when the laird’s wife decides she wants more.

HIS ENEMY’S DAUGHTER. This is an emotional, sexy story about a man whose life has been destroyed and the woman who could save him.. I based this hero partly on Gerard Butler in PHANTOM OF THE OPERA so he’s hot! LOL!

I’ll be blogging all over the place and doing chats, too, and I hope you will stop in and visit. I’ll post more specifics as we get closer!

A Storm of Pleasure is here!

It’s here!! Yes it is!! The second book in my STORM trilogy hits the stores in just hours…I’ve been staring at this gorgeous cover just waiting to share it with readers. I hope you’ll look for it and give it a try.

RT Book Reviews called it ‘fast-paced and wildly hot, with a touch of supernatural’ and Romance Junkies said it’s a ‘sensuous, lush historical tale with its basis in legends and folktales’. Both sound good to me!

Bottomline – it’s for anyone looking for a sexy, emotional story set in the highlands and islands of Scotland when the Vikings ruled and when magic still glimmered in the air….

To celebrate — I’ll be doing a couple of signings — first, this week, Wednesday September 29 at the Barnes and Noble store at the Christiana Mall in Newark DE. I’m signing from 5-7 and then meeting with the romance readers’ group to chat about both A STORM OF PASSION and A STORM OF PLEASURE.

Then, on Tuesday October 5th I’ll be visiting the Barnes and Noble store on Route 18 S in  East Brunswick and signing and chatting with romance readers and authors like Judi McCoy, Jenna Kernan and Shelley Freydont. It’s all begins at 7:30pm….

And, A STORM OF PLEASURE is being featured in a special Nook promotion that provides some original contest that is downloaded to any Nook ‘activated’ in a B&N store! I’m thrilled to be part of that… Please let me know if you have a Nook and receive my article at a store.

Speak Out for Literacy – Thursday, June 24! 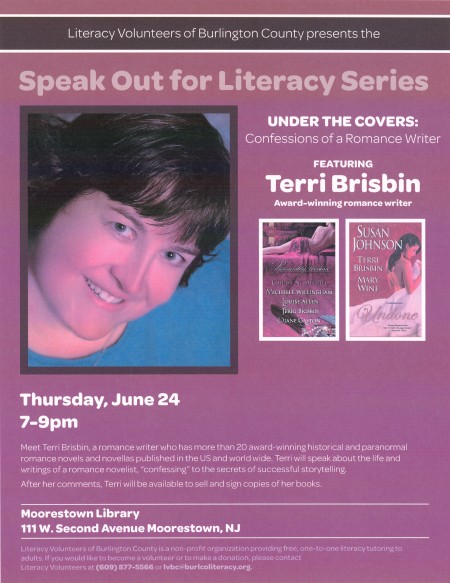 I’ll be the featured speaker next Thursday — if you’re in the Moorestown, NJ (that’s in southern NJ!), please stop in and say hello! Chocolate will be available….

Sisterhood of the Jaunty Quills

June 2nd, 2010 by Terri Brisbin & filed under The Herald's Call | Comments Off on Sisterhood of the Jaunty Quills

Since so many of you are readers (LOLOL!) I thought I’d tell you about the latest contest over on the group blog I belong to — The Sisterhood of the Jaunty Quills. We decided to splash into summer by offering an ebook reader of the Sony kind 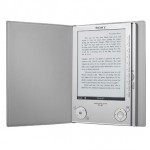 to one lucky person who comments on one of our blogs during June.   You get a chance to win with each comment you post…

So — what are you waiting for? Get over there and bookmark the site so you can return over and over throughout the month….. All the details and info (and small print) is over at www.jauntyquills.com.